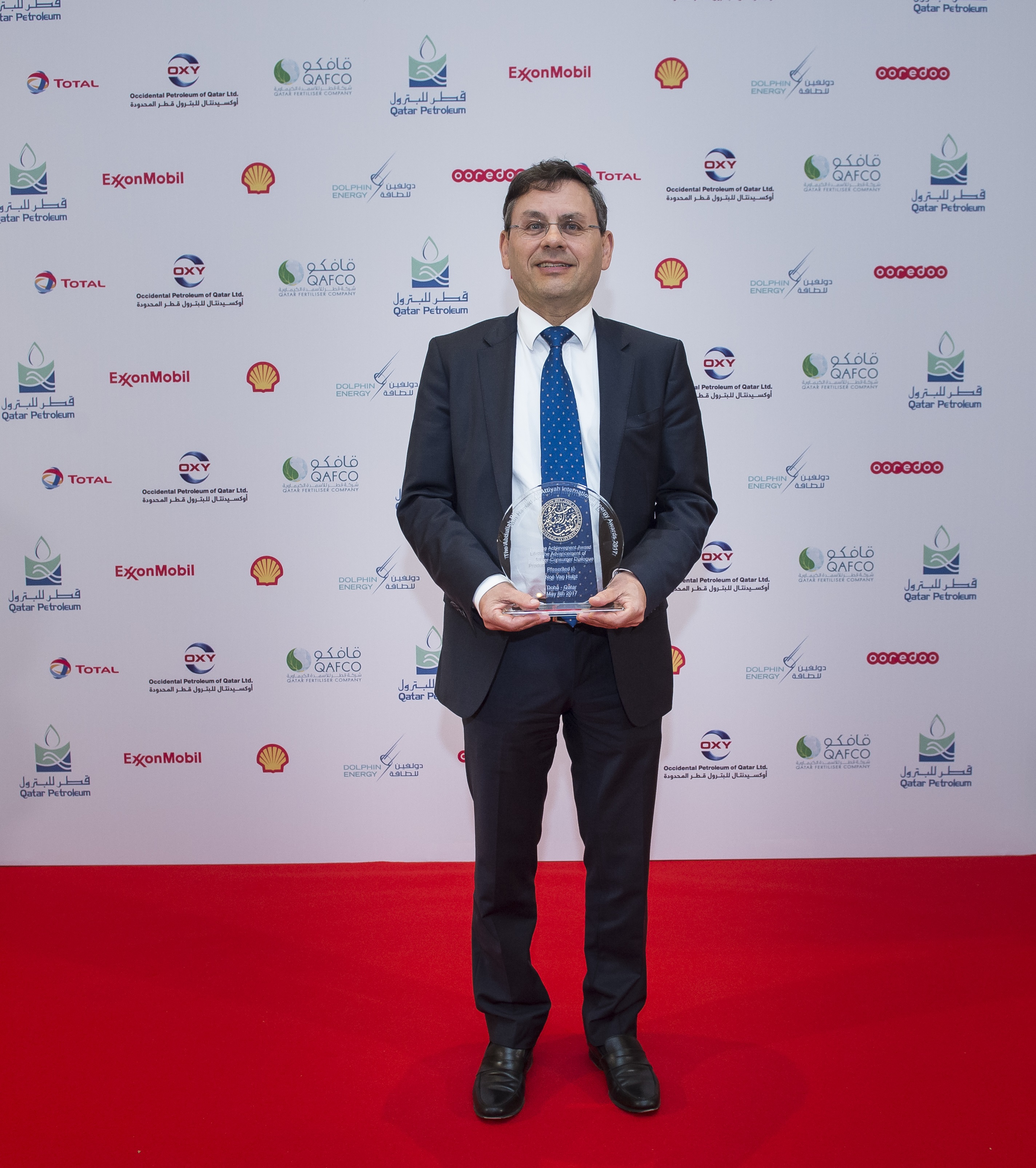 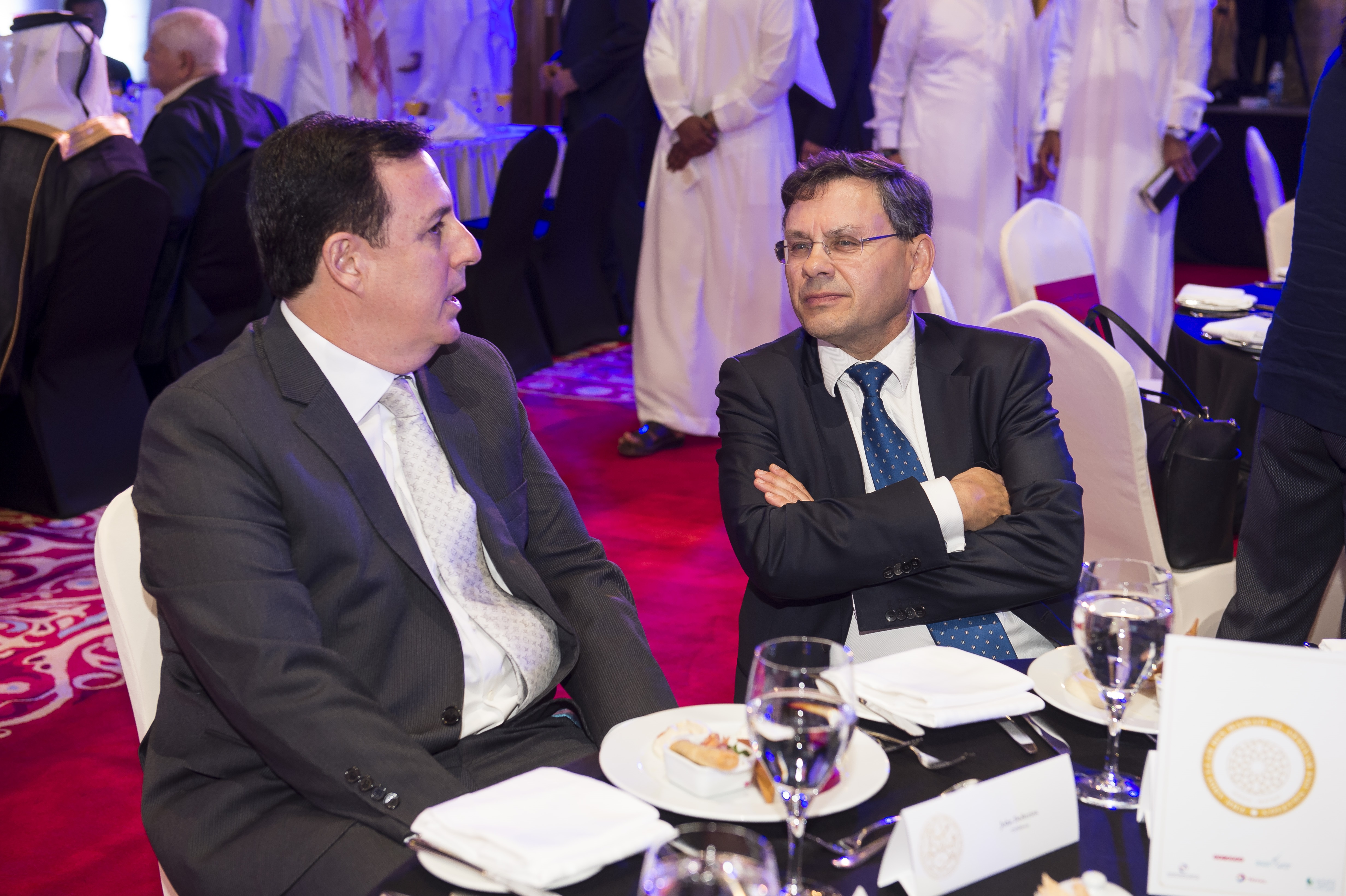 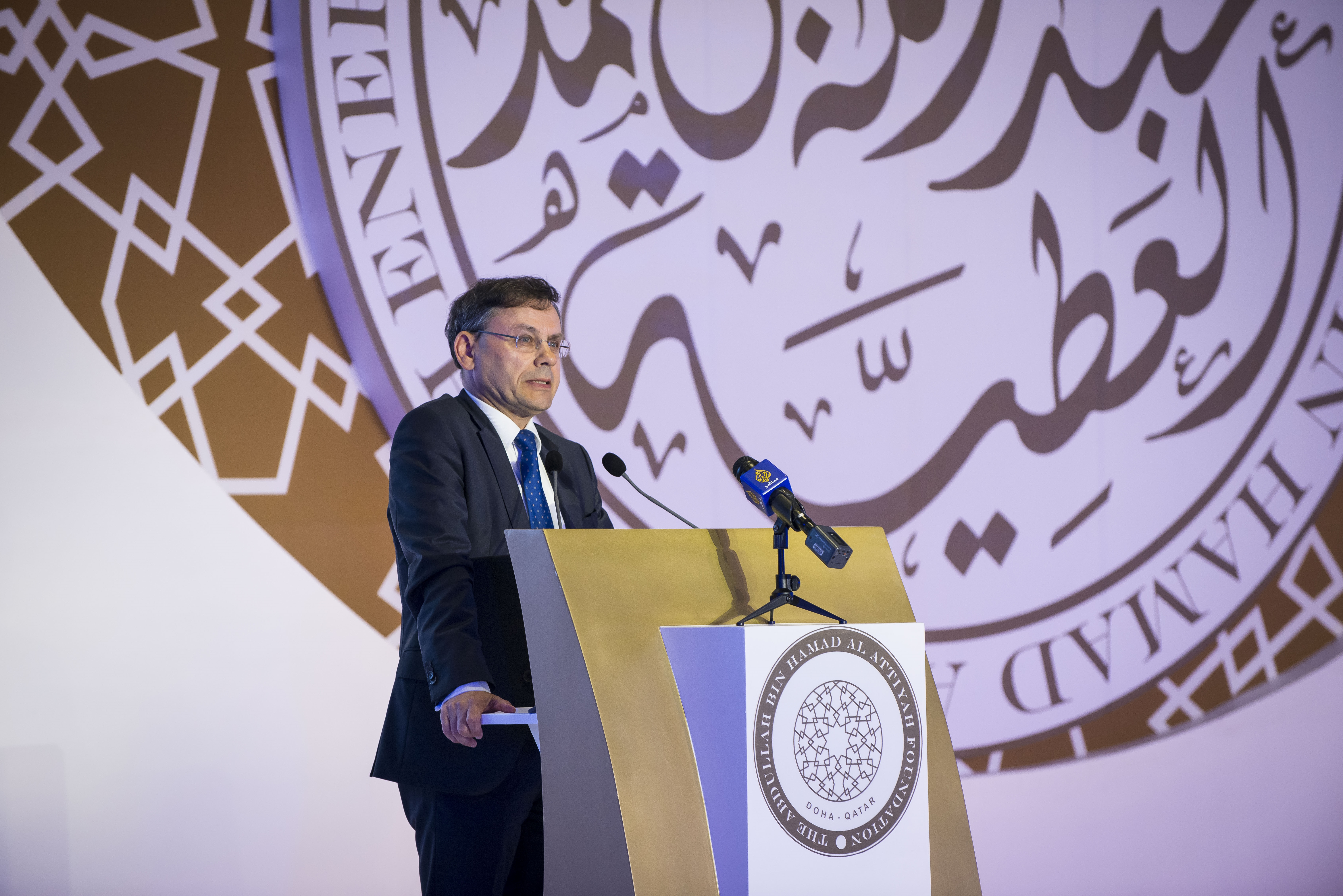 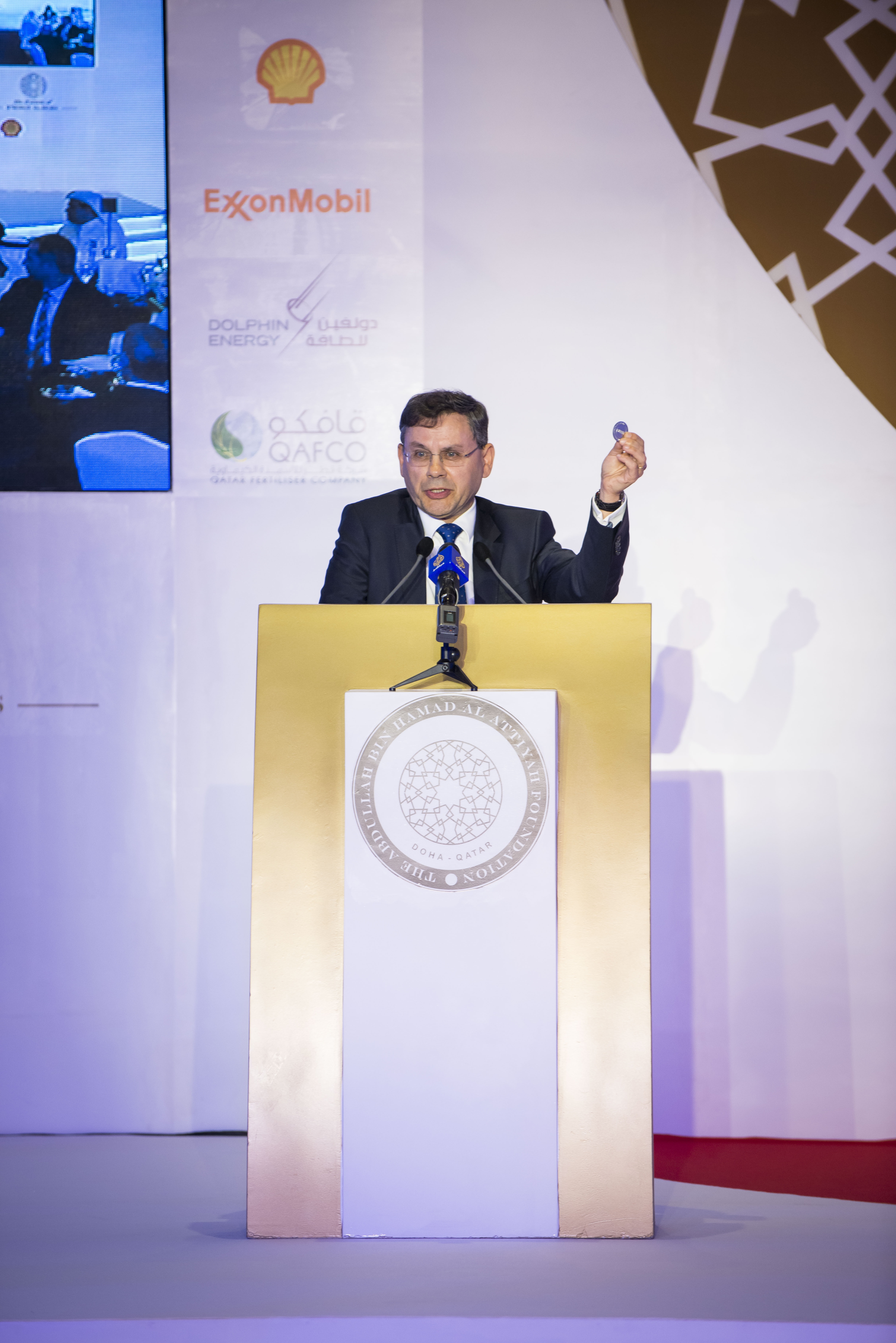 For the Advancement of Producer-Consumer Dialogue

Ambassador of the Netherlands to the OECD

Dr. Noé Van Hulst has substantial experience in the sphere of international energy policy-making. From January 2008 to January 2012, he was the Secretary-General of the International Energy Forum based in Riyadh, with the responsibility to maintain direct contact and liaising on energy policy with the energy Ministers and top energy executives from leading energy nations across the world. Before his four years in the Kingdom of Saudi Arabia, Dr. Van Hulst held a senior directorship at the International Energy Agency in Paris, responsible for long-term planning and policy analysis (2003-2007). This experience was preceded by many years as a senior official in the energy agencies of the Government of the Netherlands, including the position of Director-General for Energy at the Netherlands Ministry of Economic Affairs (1999-2003). His latest endeavor, located in Groningen, the Netherlands, involves establishing an International Center of Excellence in Energy Education, Research, and Innovation.  He is presently Director of the Energy Academy Europe.