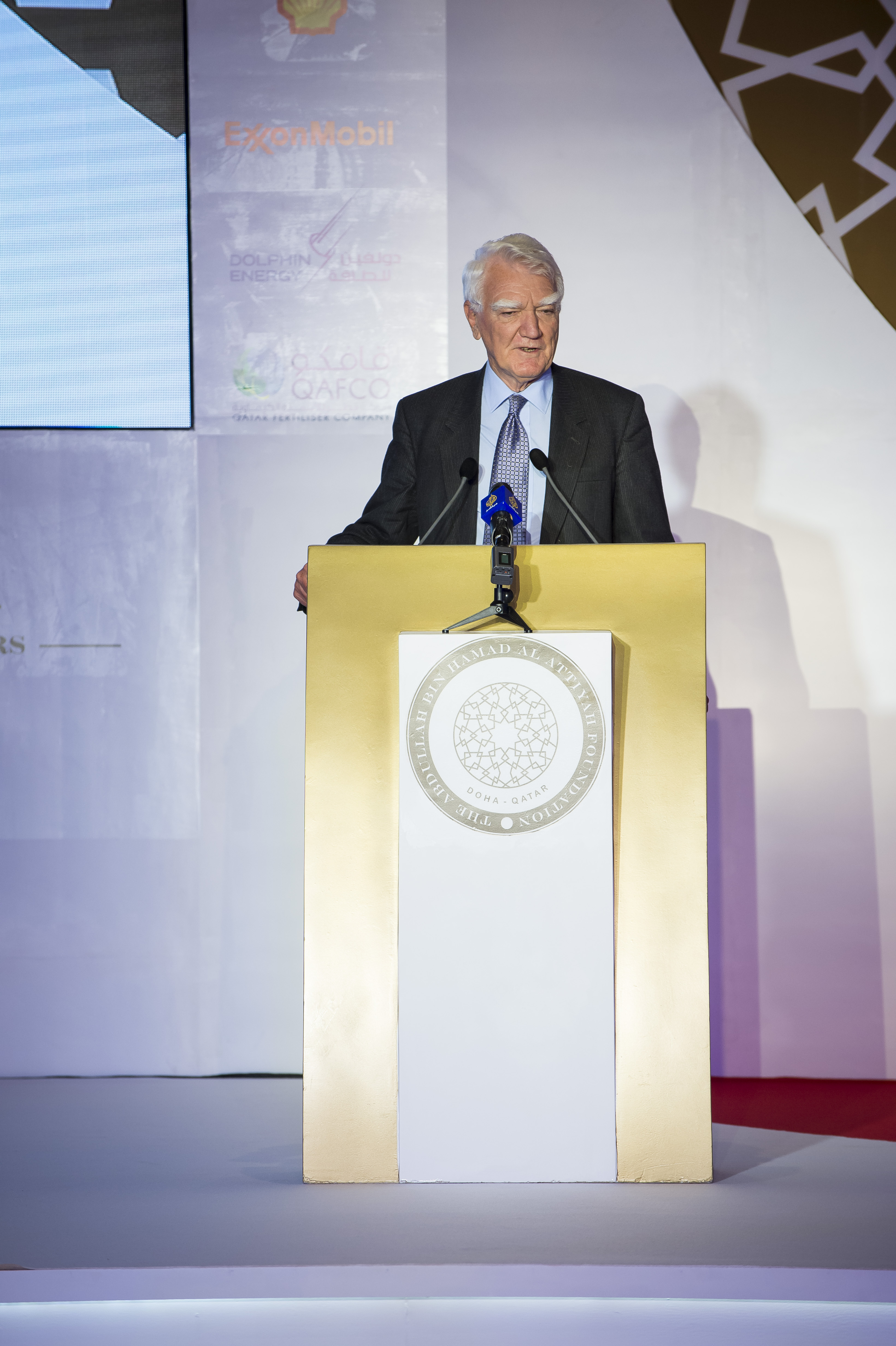 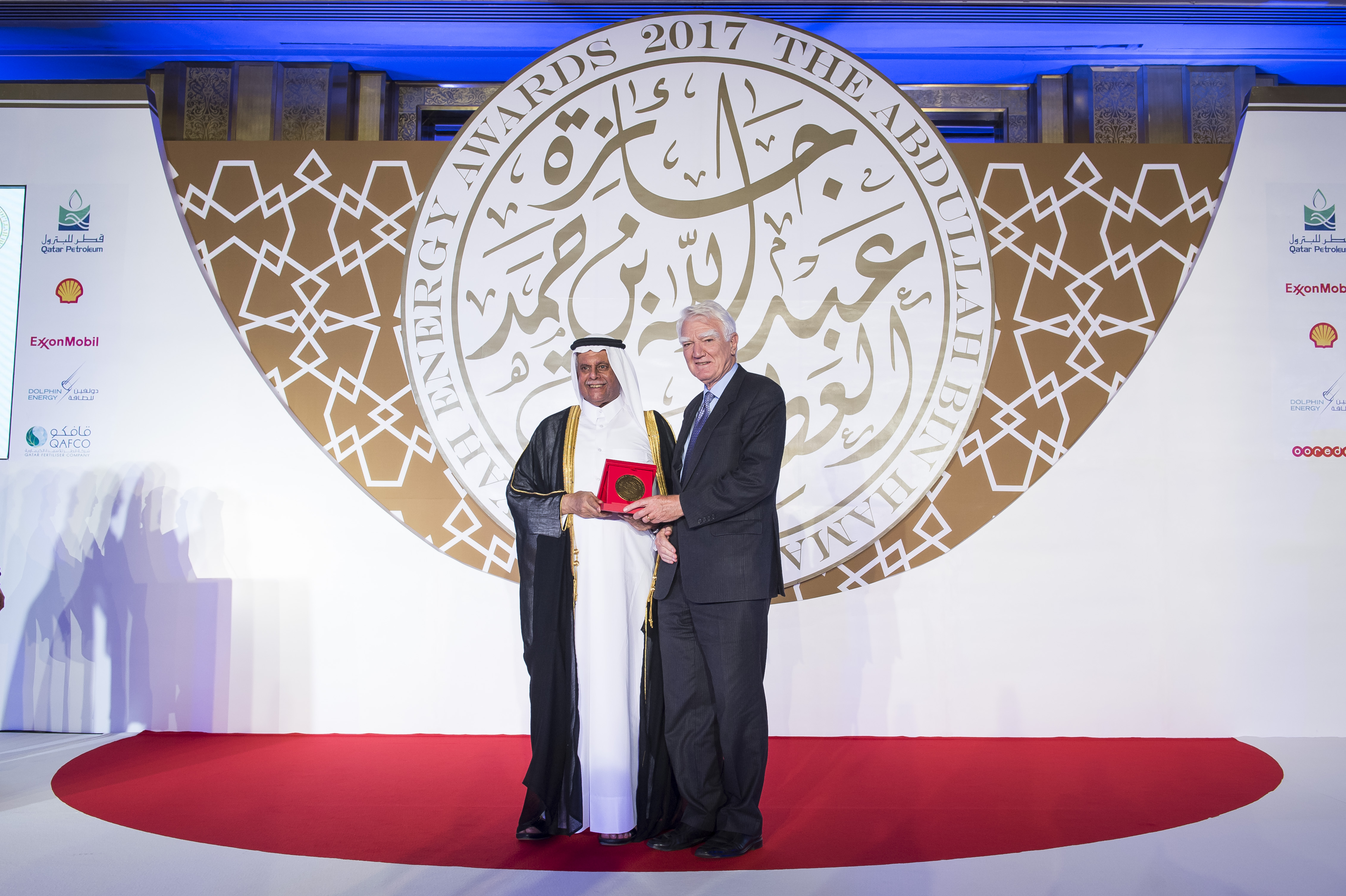 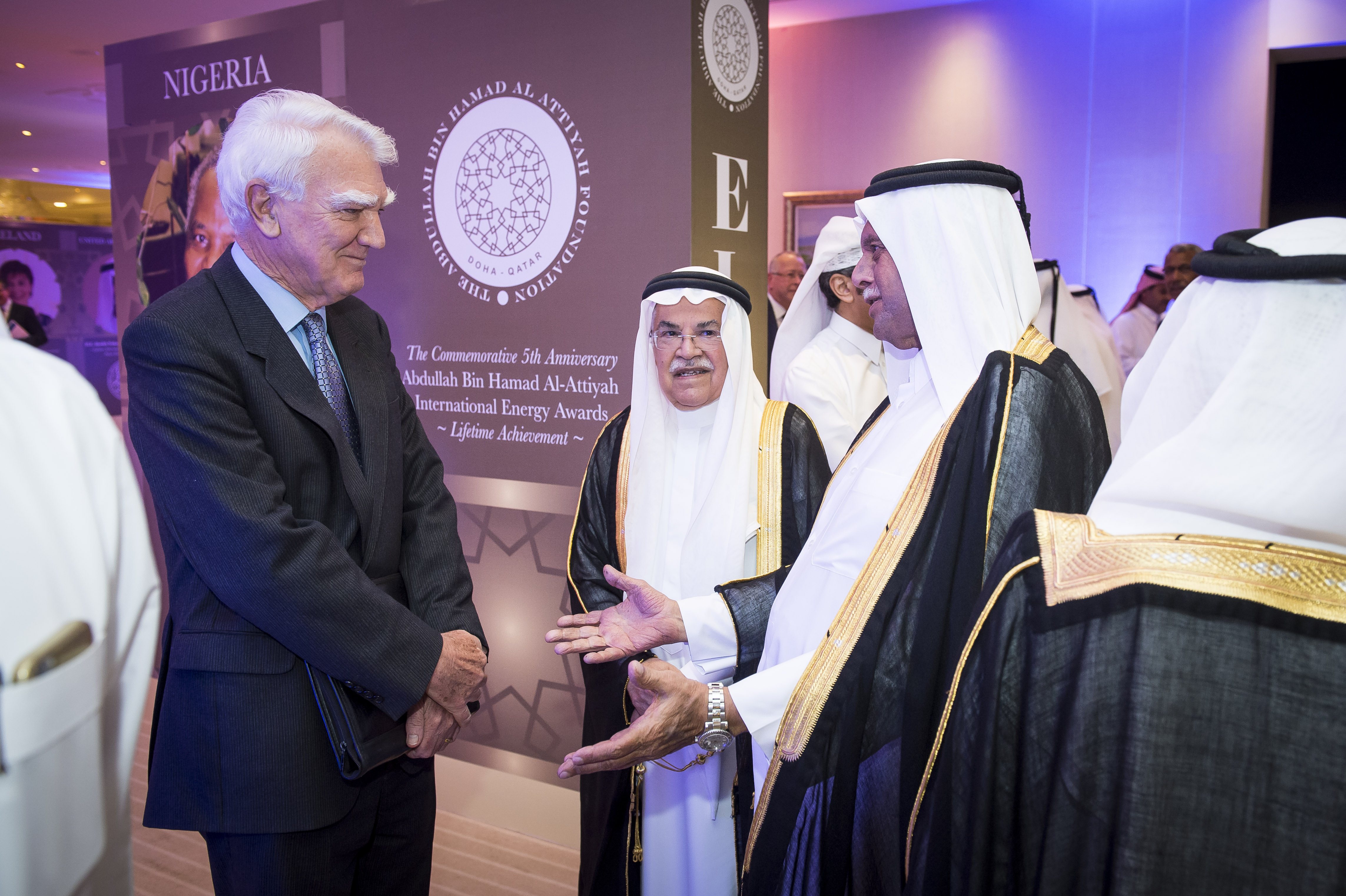 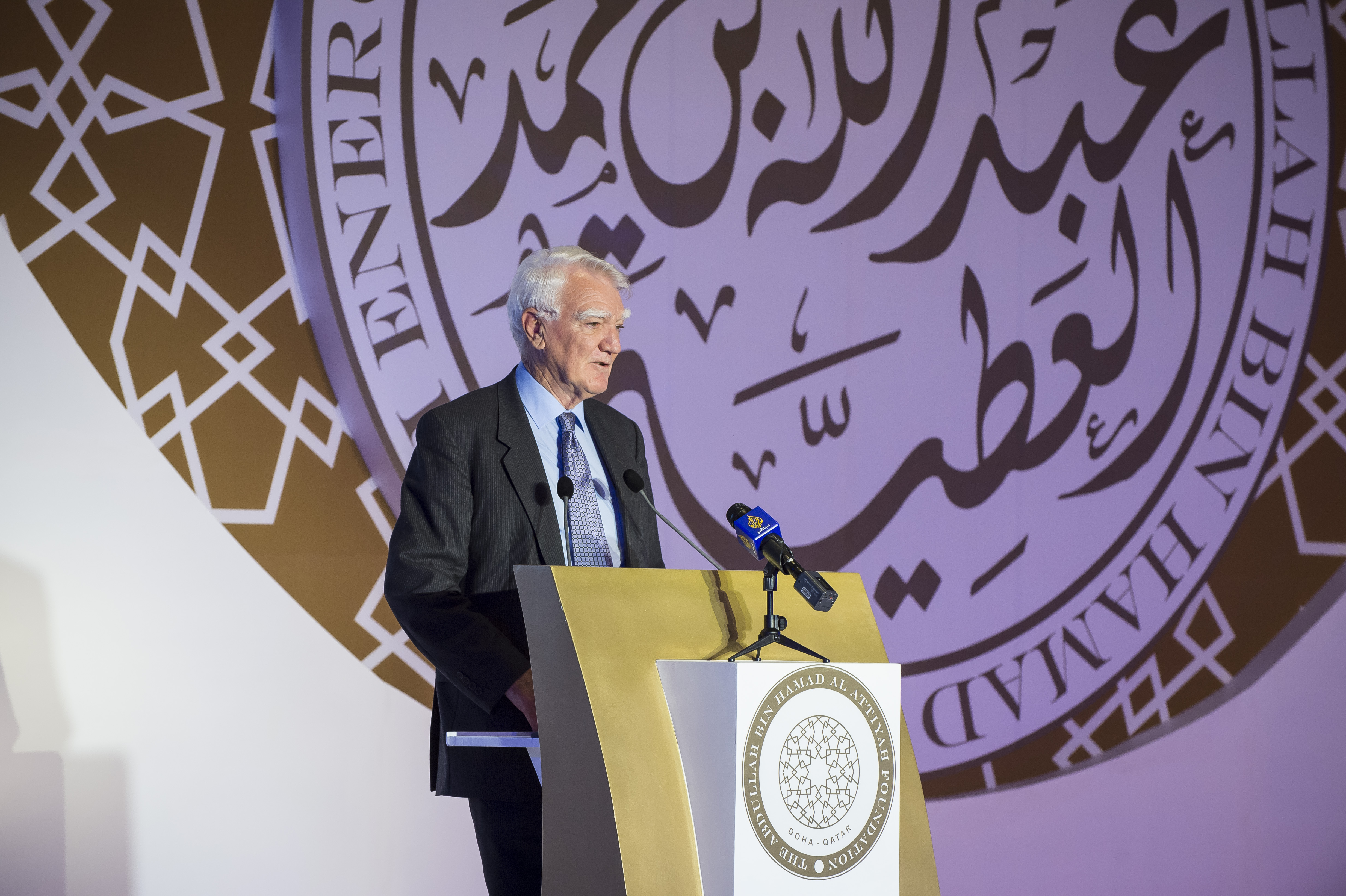 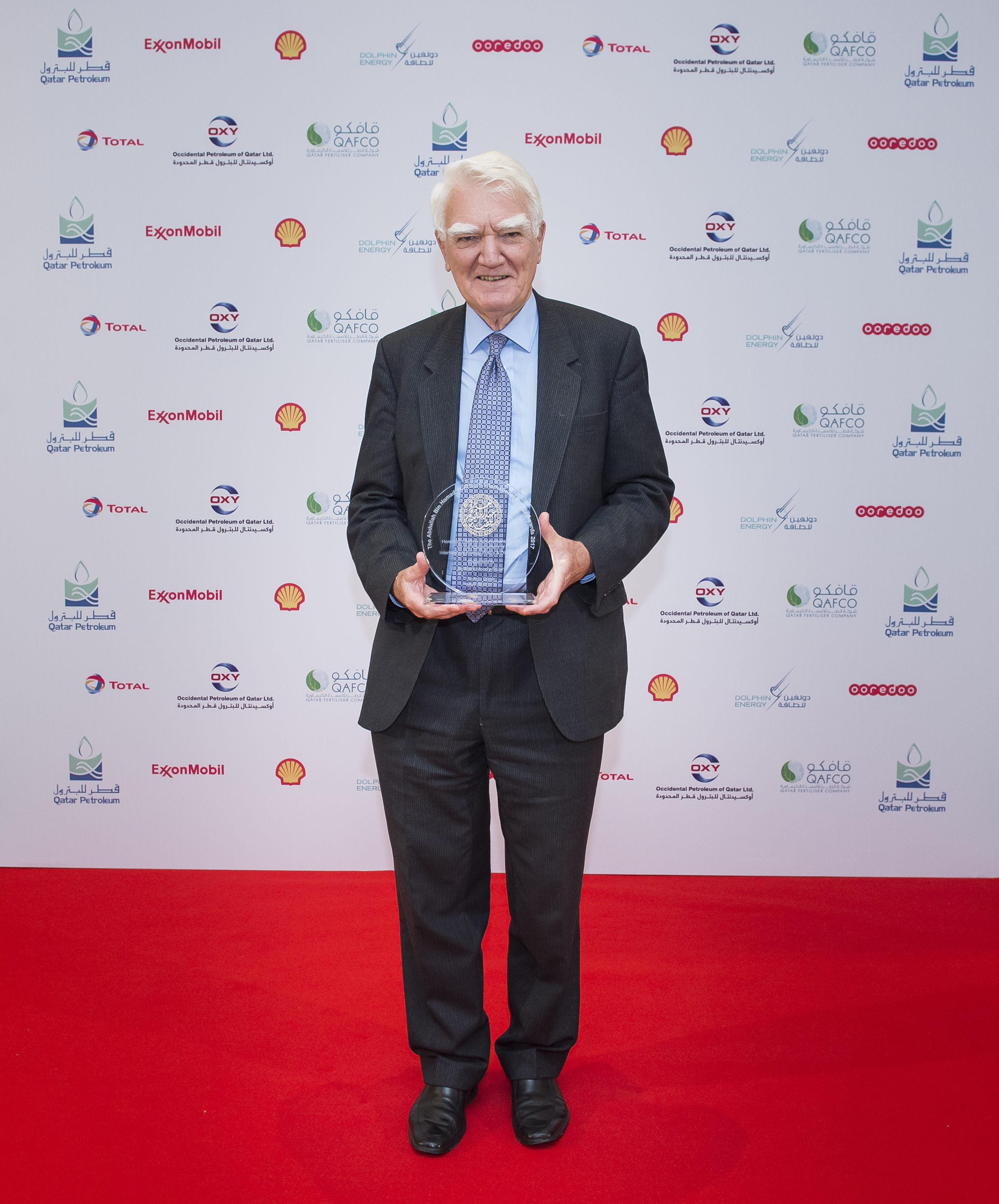 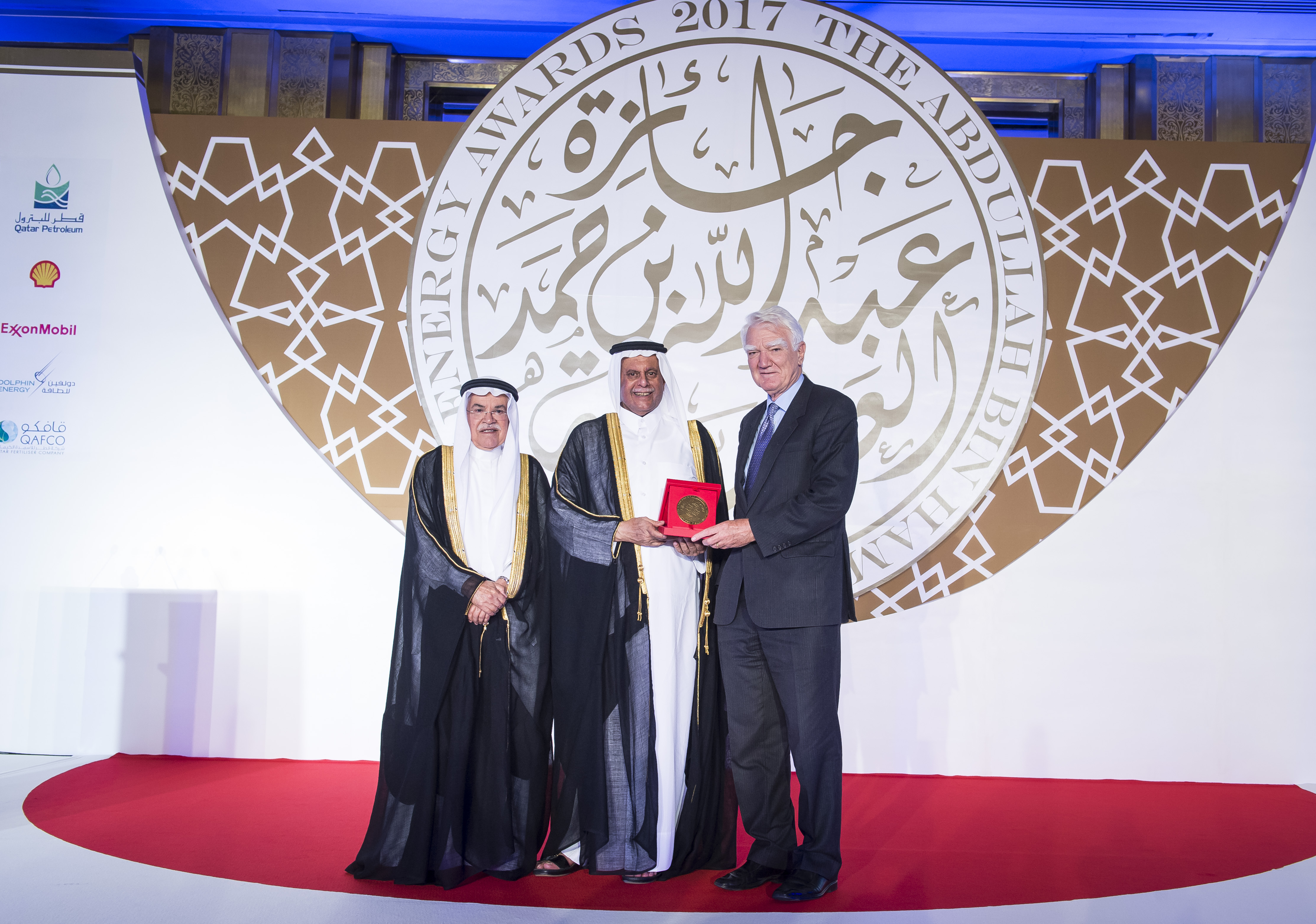 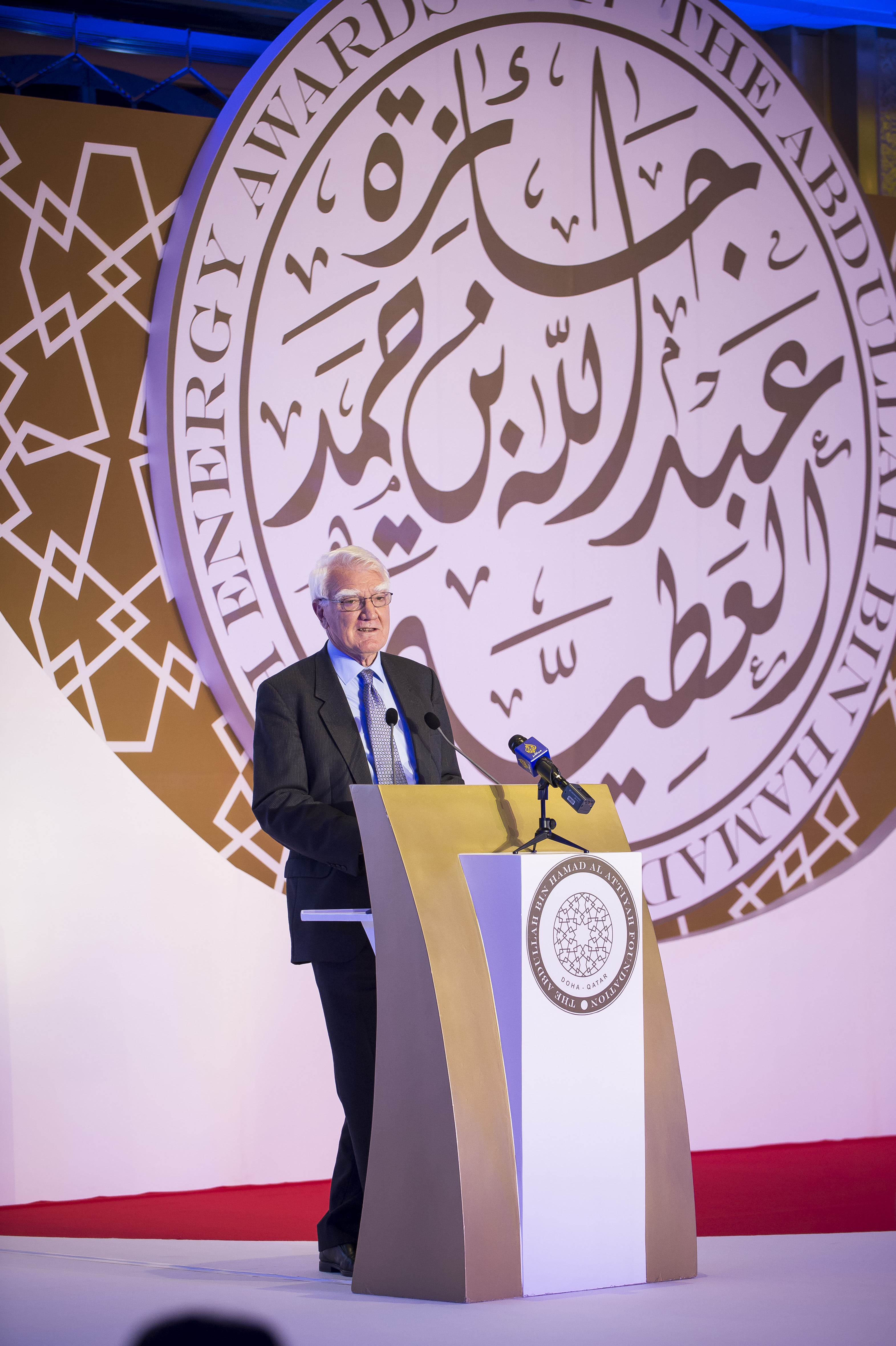 Honorary Award for the Advancement of International Energy Policy & Diplomacy

From 1998-2001 Sir Moody-Stuart was Chairman of the Royal Dutch/Shell Group of companies. He was also Chairman of the "Shell" Transport and Trading Company from 1997 to 2001, after having served six years as both Managing Director of Shell Transport and Managing Director of the Royal Dutch/Shell Group of Companies.  Chairman of Hermes Equity Ownership Services since 2009 and a Director of Saudi Aramco since 2007. He was also previously a Director of HSBC Holdings plc (2001-2010), President of the Liverpool School of Tropical Medicine (1997-2008), and Chairman of the Global Business Coalition on HIV/AIDS, TB and Malaria (2002-2011). He was Co-Chair of the G8 Task Force on Renewable Energy in 2000 and 2001. He is Vice-Chairman of the UN Global Compact and Chairman of the Global Compact Foundation and the Innovative Vector Control Consortium. Following a doctorate in geology from Cambridge University, much of Mark Moody-Stuart's working life has been with Shell, primarily working in countries outside of Europe. Early practical experience gained in Spain, Oman, Brunei and Australia was in 1976 focused onto the primary challenge of leading Shell's teams in exploring the U.K. North Sea—at a time when the fields in the northern North Sea were coming on stream, and new exploration plays were developing.