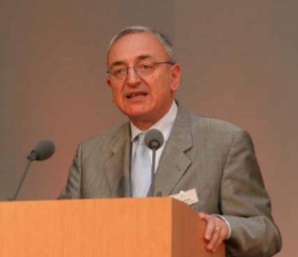 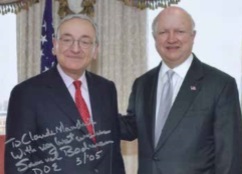 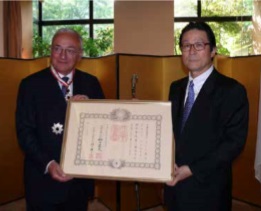 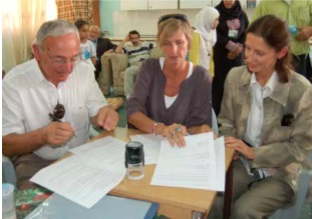 Lifetime Achievement Award for the Advancement of Producer-Consumer Dialogue

Mr. Mandil served a four-year term from to 2003 to 2007 as Executive Director of the International Energy Agency, based in Paris. This post climaxes his commitment to international cooperation in energy affairs, in parallel with his career as a distinguished French civil servant. While serving as Director General for Energy and Raw Materials at the Ministry of Industry, Post and Telecommunications 1990 -1998, Mr. Mandil was instrumental in arranging for France to become a member of the IEA in 1991 and served as the IEA Governing Board Chairman from 1997 to 1998. During this time he also represented France at the Nuclear Safety Working Group of the G7, 1991-1998. Before joining the IEA in 2003, Mr. Mandil was Chairman and CEO of the Institut Français du Pétrole and, previous to that, Managing Director of Gaz de France. Earlier posts have included Director General of Bureau of Mines and Geology (BRGM) 1988-1990; CEO of the Institute for Industrial Development (IDI) 1983-1988; and Technical Advisor in the French Prime Minister’s cabinet, 1981- 1982. Mr. Mandil is a graduate of France’s Ecole Polytechnique and Ecole des Mines. Mr. Mandil advises Governments, companies, and organizations on Energy Policy. He currently chairs the Board of the SBC Energy Institute.