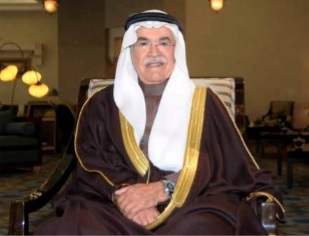 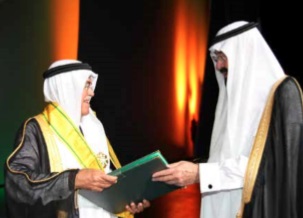 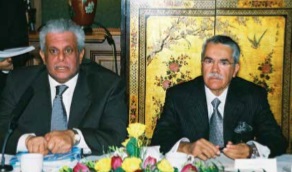 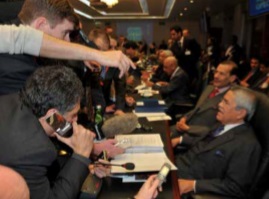 His Excellency Ali Bin Ibrahim Al-Naimi was Minister of Petroleum and Mineral Resources for the Kingdom of Saudi Arabia from 1995 to 2016. He remains Chairman of the King Abdullah University of Science and Technology. He is a world authority on oil pricing, market stability, and energy security. Ali Al-Naimi joined the Arabian American Oil Company, Aramco, in 1947 as an office boy. He then studied in the US, attaining a degree in geology from Lehigh University, Pennsylvania, and a Masters in Hydrology and Geoeconomics from Stanford University, California. He has held a wide range of positions in the company and in 1984, he made history as the first Saudi to become President. He oversaw the final stages of the successful transition of Aramco into today’s Saudi Aramco and, in 1988, became its first Saudi CEO. During his tenure as President and CEO of Saudi Aramco, the company reached oil production capacity of 10 million barrels per day, established global refining and product marketing joint ventures, increased pipeline capacity and amassed one of the world’s major fleets of very large crude carrier ships. He also discovered high-quality Arabian Superlight Crude Oil and emphasized the need for education and innovation for 21st-century energy challenges. Al-Naimi’s honors include the King Abdulaziz Sash of the Second Order; the Medal of Battle, and Medal for the Liberation of Kuwait (Saudi Arabia); The Order of Industrial Service Merit, Gold Tower (South Korea); The Congressional Medal of Achievement (Philippines); and Honorary Residency, City of Abuja (Nigeria). He holds honorary doctorates from universities in the UK, China, South Korea, Poland and the US. He is routinely named on international lists, including Time 100 World’s Most Influential People and The World’s 50 Most Influential Arabs.